MINIMAX
Unfortunately for Rick buys his engine problems avoid him from a good result. During the training days Rick was dominating the practice on his new Gillard MINI-MAX 101 chassis for 2 days! We are sure he will be back on track soon to surprise his opponents. New on the Gillard chassis is Dylan Buys and he improved himself every day and finally finished 10 overall after a great race.
Ruurd Bijdendijk his weekend was not very successful, although he and his team worked very hard for better results. We know their  persistence by now and are looking forward to see Ruurd on the field again.
Ruben Real del Sarte drove a consistent race and proved his progress with good lap times. 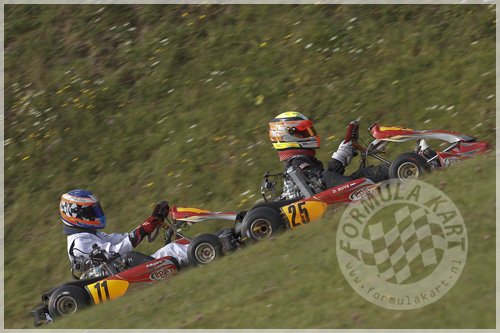 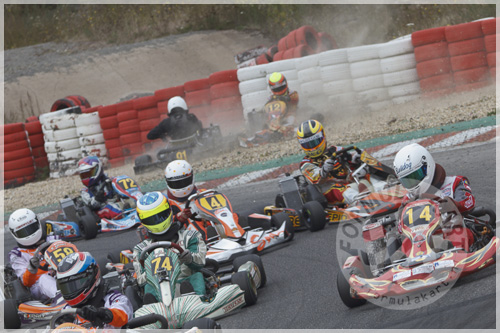 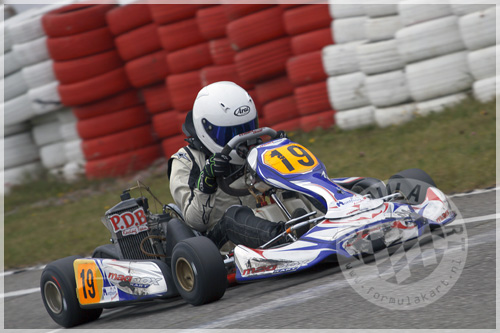 MAXjunior
Yannick Diaz Murillo did not have his (race) weekend. After a good time trial he had some technical problems in 1st final and ended up in the crash after the start in the second final. Unfortunately his race was finished after the first lap.
Both Luuk Montfoord and Nick Dunker showed some good racing and due bad qualifying practice had to fight to move up positions, well done guys. 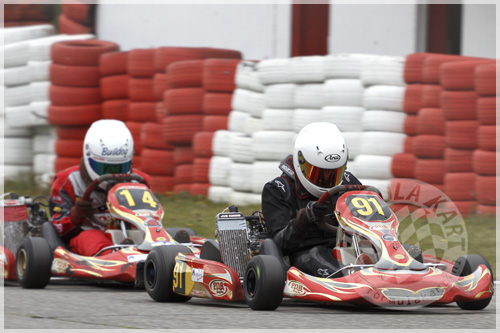 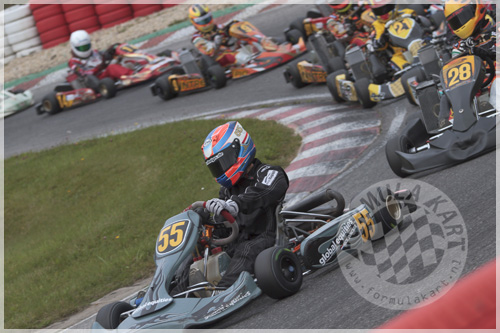 MAXsenior
Bas de Laat was pushed-off just after the start of the first final and has to restart some 100 mtrs behind the the others. It took him almost 75% of the race to arrive to the first drivers and finished 6th. After a difficult start of the second final due his great drive he took over the lead just 2 laps before the end and won the second final with also the fastest lap.
We welcome Nick Smith using the Gillard chassis starting from this event. He was outstanding during the practice but tire problems did prevent him from a better result, both senior-GILLARD drivers showed us some real racing spirit. 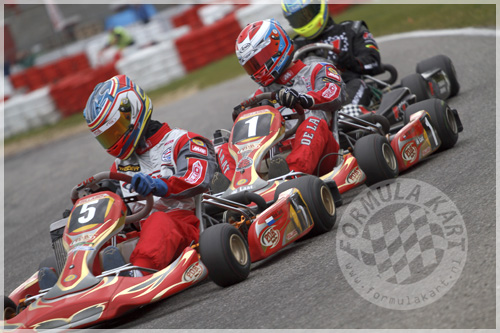 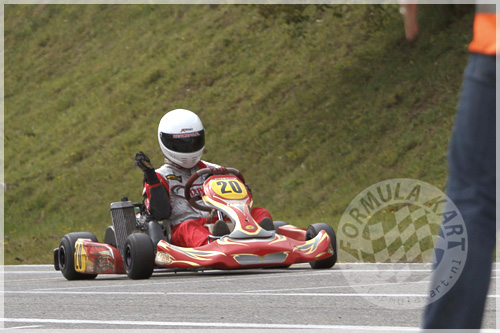 Victory for Pietjan Roggeveen in the Max-Olympic after a very strong race. After a promising free practice on Friday and Saturday he was aiming for the victory and nothing less. After two exciting races he managed to win both finals.
Congratulations to him and his team and family.