The man behind the secret

PDB Racing Team is one of the most famous kart racing trademarks in the world. From Europe to the USA, all the way to East Asia, PDB Racing Team is known for its outstanding results and competitiveness, vision and innovative spirit that are essential for success. The team was founded in 1998 by former World Karting Champion Peter de Bruijn. 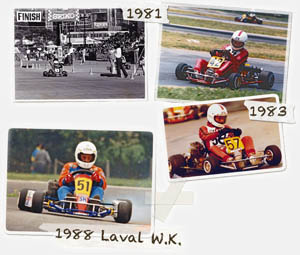 His long lasting career as tuner for CRG factory made Peter one of the most experienced and innovative engineers in karting. After working for KalìKart and CRG, Peter de Bruijn decided to use all his experience to create a new team at the end of 1997, using Gillard chassis and Parilla engines with two exceptional drivers: unforgotten Lotta Hellberg, one of the most successful lady kart drivers in karting history, and young Kimi Raikkonen, the one that would later become Formula 1 World Champion with Ferrari. 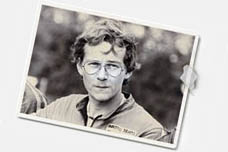 PDB Racing Team has one goal: the victory.

PDB Racing Team is the Secret behind Success 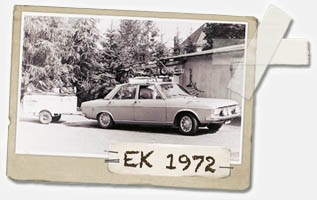