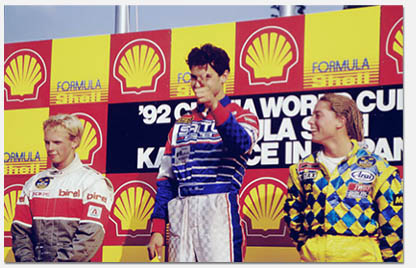 1997 marks a turning point in de Bruijn’s career, as new plans were made. Peter and Lotta decided to start developing their own kart and run their own team in the following racing season. The main goal was to have more control on racing activities and the development of the equipment. The long business relationship with Tim Gillard persuaded the two to come to an agreement for the development and production of his chassis for the PDB racing team. Newly set-up PDB Kartracing BV took over responsibility of all the sales of Gillard products all over the world, with exception of the UK, making the company sales grow year in year out and Peter De Bruijn (P.D.B.) Racing Team was established at the end of 1997.

In 1999, Lotta Hellberg retired as driver and took on the position of team manager. This way Peter concentrated exclusively on the technical side of the organization. A change of equipment was made in 1999: Parilla was chosen as new engine supplier. Oskari Heikinnen from Finland replaced Raikkonen in FSA, and two new drivers were chosen in FA: Nicke Petersson from Sweden, and Nicky Pastorelli, who won the Dutch Championship and finished 3rd in the European Championship in ICA the previous year. 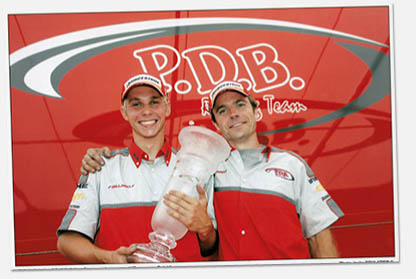 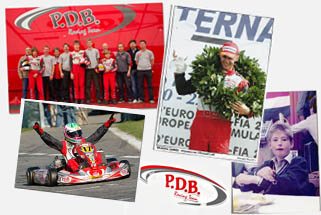